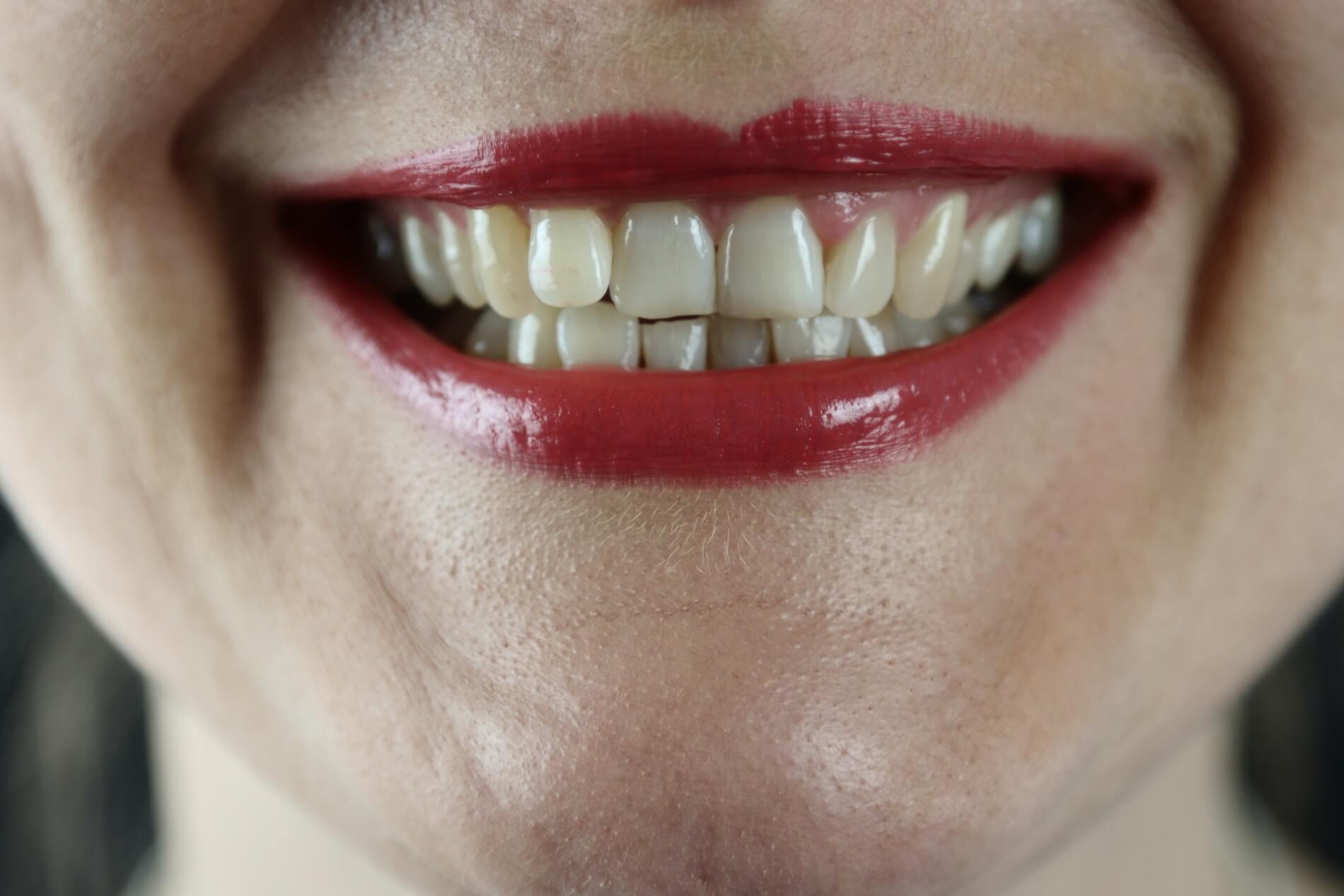 Gingivitis simply means inflammation of the the gingiva (gum). By far the most common cause of gingivitis is dental plaque left after brushing at the gum margin. Depending on which study you read this occurs in 50-100% of the population. The main features are redness and swelling or the gums and bleeding when brushing. Gingivitis is generally painless, or mildly painful when gums are touched and it is usually completely reversible once tooth cleaning is improved. Gingivitis can also occasionally be caused by other conditions including non-plaque related infections, autoimmune and hypersensitivity reactions, nutritional diseases, trauma and neoplasms.

Generally agreed that the more serious form of gum disease is always preceded by gingivitis. However having gingivitis does not necessarily mean you will get periodontitis.

Gingivitis is easily treated at home by improving oral hygiene habits. Brushing is the mainstay of a good regime. There seems to be good evidence that electric toothbrushes are more effective at reducing gum bleeding especially the oscillating rotating type made by Oral B and the Sonicare range by Phillips.

Flossing is a topic which recently has caused some controversy with reports suggesting that it has no impact on gum disease. However there is plenty of evidence that removing plaque between your teeth is important in preventing and treating gum disease. It is our advice to use Interdental Brushes where there is space for them to pass easily between the teeth. However in tighter contacts flossing is recommended.

Mouthwashes can be useful for helping with acute flare ups of gum disease BUT if physical brushing is good then they should not be strictly necessary apart from their ability to freshen up the mouth or add more fluoride if you are more prone to tooth decay. Chlohexidine based mouthwashes are very effective at calming down inflamed gums but should not be used for long periods of time as they become less effective and increase staining of the teeth.  Mouthwashes that contain sodium hyaluronate can also be effective at reducing the inflammation of gingivits.

Please note Ouch gets commissions for purchases made through links in this post at NO COST to you.

The most common cause of gingivitis is plaque that is mainly made up of bacteria in a matrix. It initially settles where the tooth and gum meet, and may feel a bit “furry” when you run your tongue over it. If plaque is left for 72 hours or more the gums become inflamed and swollen which is the bodies immune response reacting to the pathogens. You can get rid of plaque by cleaning your teeth properly. In other words, good oral hygiene can reduce the risk of gingivitis and periodontitis.

Calculus is calcified plaque which adheres strongly to the tooth (a little like limescale in a kettle). It is most commonly found behind the lower front teeth and around the upper first molars as these are ‘high calcium’ areas due to their proximity to the saliva ducts. Calculus itself is not though to trigger an immune response but it provides a fantastic environment for plaque to gather undisturbed.

The likelihood of developing gingivitis and periodontitis is also increased by various factors, including

At home care is the most important part of the treatment of gum disease. The role of the dentist and dental hygienist is to encourage and advise on home care including brushing techniques, interdental cleaning, adjuncts such as mouthwashes etc. (See above).

However calculus cannot be removed at home so this does need to be removed by the hygienist of dentist.

Once oral hygiene has been improved plaque induced gingivitis should clear up rather quickly. If this is not the case then further investigations should be carried out for other potential causes of the gum inflammation. 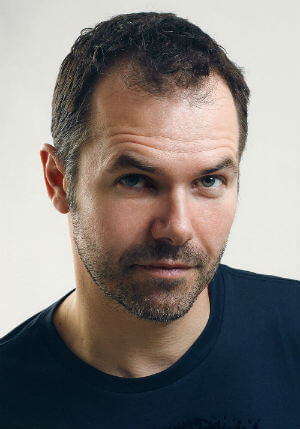